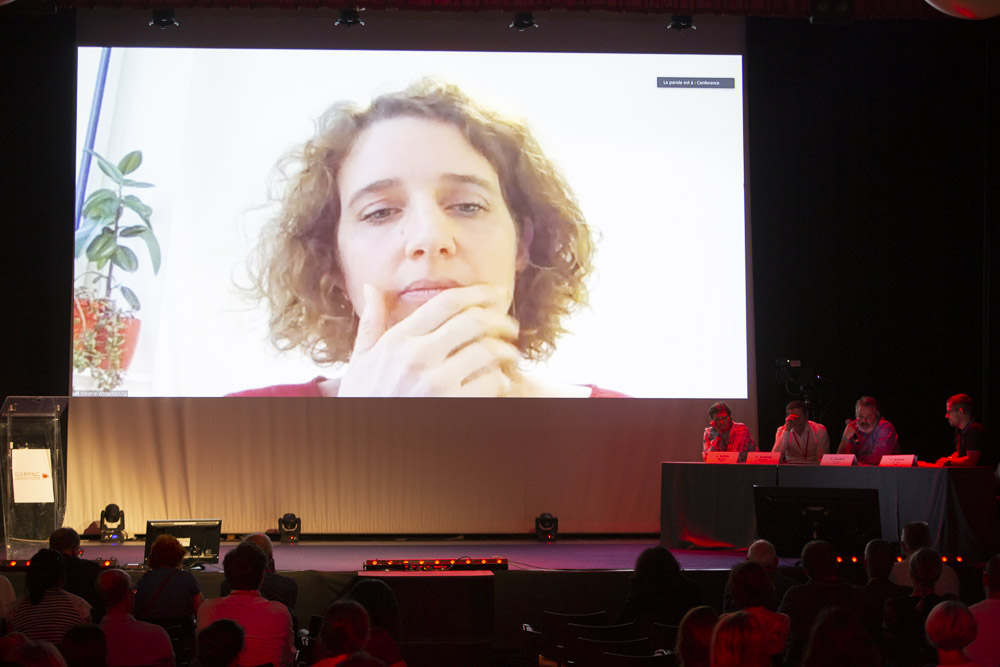 Results For all five drugs, the relative variation between the NHSE dose and the recommended dose (RecDose) (standard individually calculated dose) was between -6% and +5% as expected. In terms of AUC, there was no statistically significant difference in precision between exposures obtained by the RecDose and those obtained with dose banding (absolute value of relative difference 15-34%).