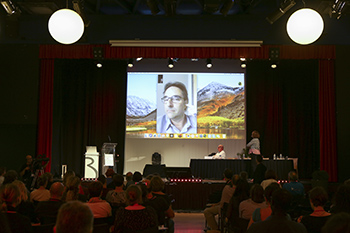 Healthcare workers are exposed to antineoplastics, which may lead to adverse health effects. In order to reduce the possibility of exposure, surface contamination must be kept as low as reasonably achievable.

Traces of ten antineoplastic drugs were found on work surfaces of Canadian hospitals. Cyclophosphamide was the most frequently found antineoplastic drug, as found previously. The most contaminated sites tend to stay the same over the years. Regular environmental surveillance may help increase awareness among workers and employers and may help focus actions to lower surface contamination.