Medication in newborns and exposure to parabens 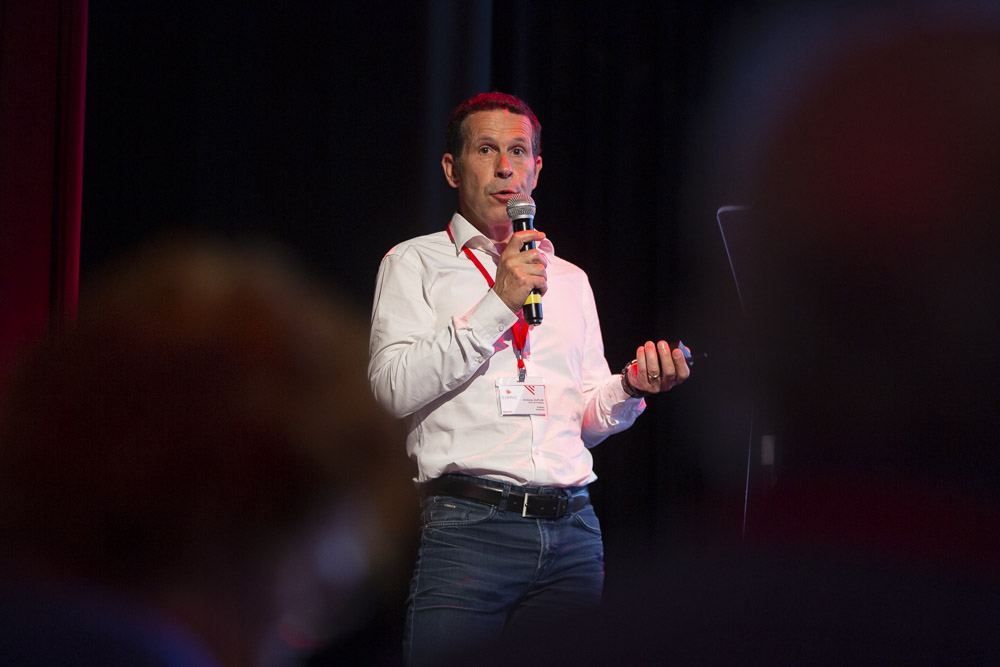 Parabens, preservatives commonly used in food, cosmetics as well as medicines, are now recognized as proven endocrine disruptors (EDs). An association between parabens exposure and puberty disorders in young children has recently been demonstrated, evidencing the harmful effects of these substances. Newborns are particularly vulnerable to the EDs effects of parabens due to their metabolic immaturity and the development of major systems during this period, in particular the endocrine system. In France, different parabens are found in nearly 400 specialties as well as in certain preparations, in particular drinkable forms. Few teams have taken an interest in the exposure of newborns to drug excipients in general and to parabens in particular. A few studies have highlighted the very frequent prescription of medicines containing parabens in hospitalized newborns. In France, a large study (more than 8,000 subjects from 35 centers) reported that more than 50% of newborns (85% in extreme preterm neonates) were exposed to parabens, at levels close to mg/kg/d, via around 30 different medicines (oral and injectable) and 5 preparations. Exposure to parabens via drugs could explain the blood levels of parabens measured in hospitalized newborns, 10 to 30 times higher than those found in healthy adults. This hypothesis is supported by blood levels found in hospitalized newborns receiving drugs containing parabens that are significantly higher than those measured in cord blood during childbirth. While the part due to the drug in the parabens exposure of newborns remains to be explored, the data suggest through different practices that it would be possible to propose alternative strategies in the care of newborns, limiting this exposure. This observation underlines the need for manufacturers to take these elements into account in the development of medicinal products, as well as by pharmacists referencing medicines in hospitals or during substitution at the pharmacy, but also in the formulation of pharmaceutical preparations.