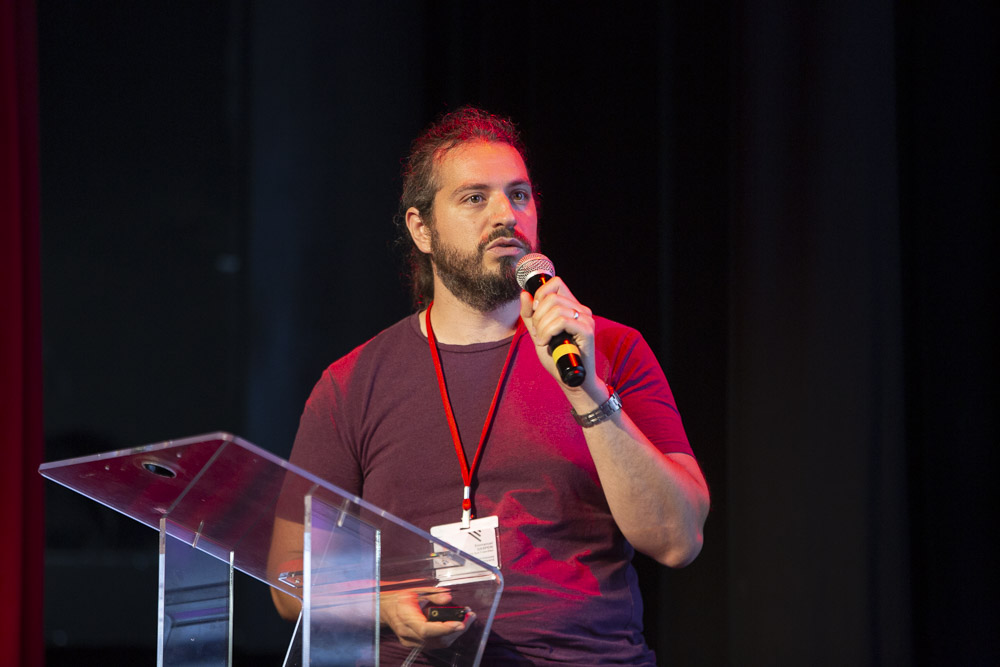 Context The visual inspection of isolator’s gloves and sleeves is carried out by manipulators daily at the beginning and the end of the production day in order to check their integrity. To simplify that task, we searched for alternative solutions. The isolator manufacturer proposes a leak test to check that here is no breach in the equipment sealing. The test consists in measuring the leak rate i.e the pression decrease speed after overpressuring the isolator at + 200 Pa. To assess the relevance of such leak tests, we simulated manipulation accidents that caused sealing breaches. At the same time, we evaluated the impact of such breaches on contamination risk.

Methodology Three sequences of tests are carried out, each consisting in 6 successive perforations: 5 with the routinely used needles (18G) in different places of the gloves and the sleeves and then one cut on the glove of about 1 cm in diameter. A leak test is realized after each perforation. At the end of the sequence, a 1 m3 air sample is collected by a microbial air sampler. A Media Fill Test (MFT) is made on 3 infusion bags and 3 syringes on the last sequence (Tryptic-soy broth).

Results All leak tests performed after each needle perforations are correct. However, after the cut, the pression decrease speed is sufficiently increased to allow the isolator to detect the leak. All air samples are negative (0 CFU). The MFT is compliant for the all 6 preparations.

Discussion These trials show the low relevance of the leak test proposed by the manufacturer to detect sealing breaches. As a matter fact, after perforation, the elastomeric surfaces tend to overlap and only visual inspection, by stretching these surfaces, permits an effective detection. Air samples and MFT conformity seem to confirm the robustness of the isolator preparation process and provide reassurance about the microbiological quality of preparations when a breach on the gloves or sleeves is detected. Further tests are scheduled to consolidate these findings, namely to test that the sterility is preserved on a longer period.