ISO 9001 certification approach within a cytotoxic preparation unit : the preliminary audit to the implementation of quality management system 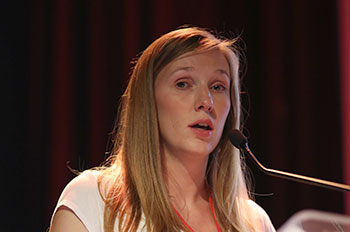 Our Cytotoxic Preparation Unit (CPU) makes 40 000 preparations per year; 60 percents are targeted to subcontracting hospital. For this, a project of ISO 9001 certification began.

Based on that work, the objective was to chart the necessary action plan to confirm the compliance of the quality management system with the ISO 9001 standards and elaborate our tailored architecture.

We created a CPU processes map ; then we were elaborated preliminary auditing grids (one grid per sub-process (13)). These grids were based on the ISO 9001 standards and the french Good Preparation Practices (GPP). The GPP compliance were rated. The action plans were defined using non-compliance items. The existing documents were collected.

7 audits out of 13 were completed in three months, 63 % of items were in compliance with the french GPP, 12 % were partly compliant (minor corrective action) and 25 % were non-compliant (majority due to missing documents). The ISO 9001 standards were interpreted according to our own activity, thus no rating has been done. The audits have shown that among the documentation we determined to be necessary : 35 % of the procedures, 35 % of the operating mode and 60 % of the registration documents were existing in our unit.

Within the CPU, the staff is already committed to quality (good rate of compliance to GPP, and registration documents exist). The intrinsic quality of the product is controlled. The document management isn’t optimale : we must determine the structure of necessary documents. This ISO9001 certification will formalize the quality and its management within the CPU.