Efficiency of decontamination procedures for surfaces contaminated with hazardous drugs 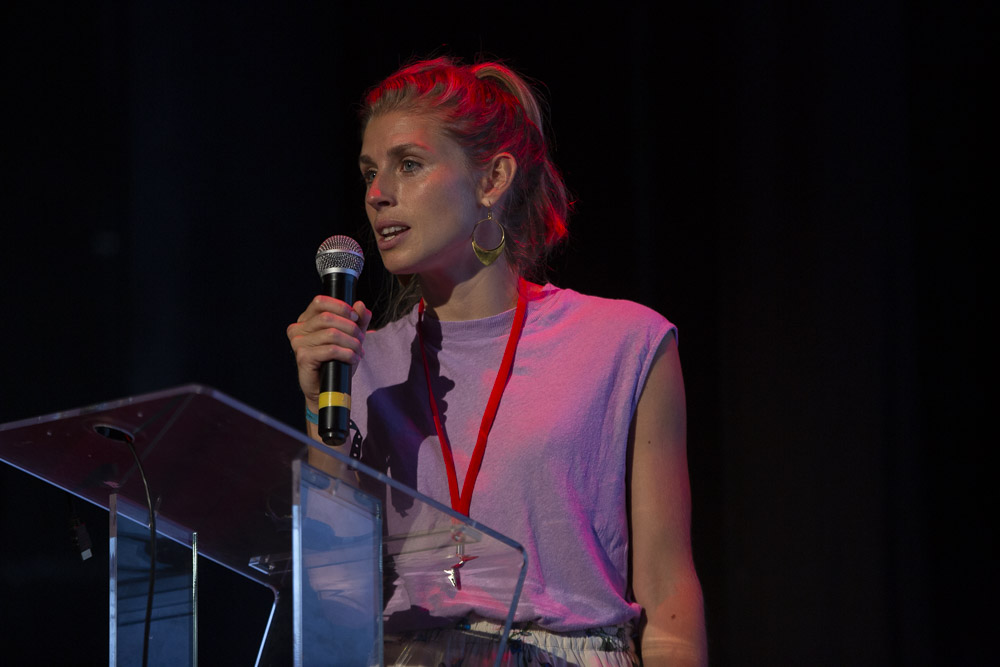 Introduction Safe handling of cytotoxic drugs to minimize exposure for healthcare workers relies on a combination of engineering, personal protective equipment and organisational measures. Despite these measures, residual contamination is still observed. Also, it has been shown that vials as supplied by the manufacturer, are often contaminated on the exterior surface.

Aim First, this study aimed to compare the decontamination efficiency of 2 agents, 0.05 M sodiumhydroxide (NaOH) and 10-2M sodium dodecyl sulphate/isopropanol 80/20 (SLS). The first being the current agent in the university hospital of Ghent, the second being a non-caustic agent showing good results in other studies. In a second experiment, wipes with polyhexamethylene biguanide (PHMB) and didecyldimethylammoniumchloride (DDAC) were evaluated, to determine whether these are effective in reducing contamination on the outside of vials.

Methods To test the efficiency of 0.05 M NaOH and 10-2 M SLS, a stainless steel surface of 10 x 10 cm was contaminated consecutively with 0.5 ml of 6 HD incl. cyclophosphamide (CF), iphosphamide (IF), cisplatin (CIS), 5-fluorouracil (5FU), etoposide (ETO) and oxaliplatin (OXA) (at the highest commercially available concentration), without allowing the spill to dry up. The procedure was applied as during routine practice activities: first, an absorbing pad was pressed on the surface to absorbe the fluid. Subsequently the surface was cleaned with an overlapping circular wiping technique. Each spill and clean was repeated 6 times per HD. For the evaluation of the PHMB+DDAC-wipes, a dilution of 200 ng/ml of each HD was compounded to mimic the exterior vial contamination. A drying step was added after spilling and no absorbing pad was used. Wipe samples were analysed with UPLC-MS. Decontamination efficiency (in %) was defined as: DE = 1 – (quantity after decontamination / quantity before decontamination) as mean (min-max) per HD. Decontamination modalities were compared with a Mann-Whitney test (p<0.05).

Conclusion NaOH 0.05 M or SLS 10-2 M are both adequate solutions for decontamination after spill, the former being easier to procure. A wiping procedure with PHMB-DDAC significantly reduces contamination levels when used on lightly contaminated surfaces.