Acceptability of paediatric medicines: just a matter of taste? 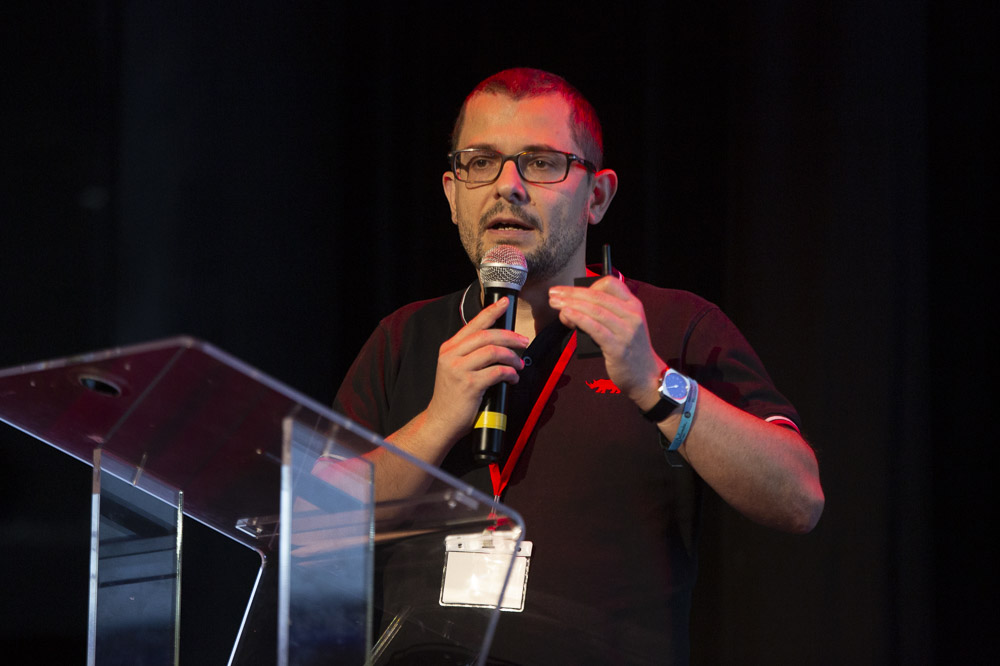 Acceptability has been defined by the EMA in the “guideline on the pharmaceutical development of medicinal products for paediatric use” as ‘the overall ability and willingness of the patient to use a medicinal product as intended and its care giver to administer medicine as intended’. It depends on the intrinsic characteristics of medicine, and the characteristics and skills of the patient and the caregiver. With children, the role of the caregiver is important in the administration of treatments, and the caregiver’s feelings about the administration of the treatment is an important element of information about the overall acceptability of the treatment.

Regarding the characteristics of the medicine, palatability, ease of swallowing (sawallowability) and ease of use (usability) of the medicine determine its acceptability. And the dosage form and excipients chosen are likely to influence both palatability and ease of swallowing of the treatment for a given active ingredient. Palatability is influenced by the evolution of the child’s preferences, which depends on the environment in which the child grows up. Ease of swallowing is influenced by the child’s physiological abilities, which change with age. The literature reports acceptable formulation parameters for liquid, monolithic, multiparticulate and orodispersible forms depending on the age of the child. Ease of use of the medicine depends on how the medicines are prepared and administered. It also depends on the ability of caregivers to understand the instructions given and to use the administration device provided. Particular attention needs to be paid to the clarity and availability of this information as the literature reports that it is linked to drugs handling and dosing errors.

A lack of acceptability is likely to result in poor compliance and dosing errors. Bad taste of medicines remains an important reason for non-adherence and discontinuation of treatment.

Elements that may influence the acceptability of a drug should therefore be considered during feasibility or formulation studies.