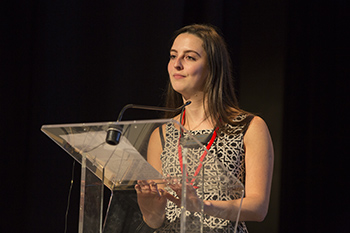 Overall, the total number of isolates identified was very similar to 2016. The isolate found in the highest numbers was Bacillus spp., similar to 2016 results. There was a reduction in spore forming organisms identified in both pharmacy and medical physics units who have and have not implemented the use of sporicidal agents ; although this reduction is greater in units not using a sporicide.

The fact that Bacillus spp. remains the most common organism identified in aseptic manufacturing units suggests that operator technique is an issue and cannot be standardised. This therefore highlights the importance of consideration of VHP decontamination and the use of triple wrapped items, despite the cost implications. If this is not a viable option there is a clear requirement for regular item transfer competencies for all operators and assistants, ensuring sufficient item coverage and contact time. Medical physics units ; who are not using a sporicidal agent, saw a greater reduction of spore forming organisms, this may have resulted from the added alcohol spray and wipe stage in the transfer phase to manually remove these organisms. The continued presence of non-sporing organisms, which should be readily eradicated by sporicidal agents, reinforces that operator technique and contact time are an essential factor for effectiveness of the process.