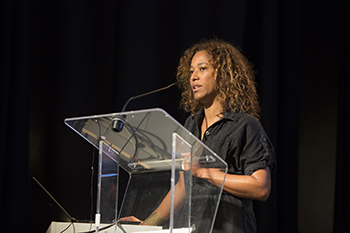 Automating the production of chemotherapy is one of the methods developed to improve the quality of preparations and productivity in our unit. The objective of this work is to provide experience on automation.

The production of standard dose batches is performed by an automated process (PharmahelpV1) controlled by gravimetry coupled with digital camera recognition. Data (productivity, quality, maintenance, resources) were collected over a 7-year period (2011-2017).

The optimized acquisition of the technique over time has allowed the increase of productivity and the reduction of nonconformities. The distribution of production by drug and their integration have followed the evolution of clinical practices. The high nonconformities rate of vinorelbine (8.5%) justified the stop of his automated production and defined the limits of automation (commercial presentation and low volume therapeutic dose). Highly sensitive loading operations increase the risk of human error. The risk of immobilization leads to favoring the production of preparations in advance.

Automation must always be an institutional project. It is a strategy that has guaranteed stable productivity, support for increased activity with a constant workforce, to reach a high level of quality with a positive impact on the activity of outpatient services.