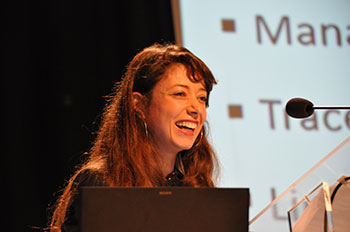 This software prototype has been tested by 7 nurses in a neonatology department for the preparation of an insulin dose following a new protocol that nobody knew or has used before. The tests feedbacks were positive: the nurses are ready to work with the technology of AR. They are more guided in their medicines preparation with a visual freedom. With AR glasses, they perform their tasks faster and more precisely. During a satisfaction survey, it was interesting to note, in addition to the conclusive results of the first tests, the nurses would most desired that some problems of adaptability related to the change of users and mechanical adjustment of the glasses will be resolved.