Analysis of notified adverse events: a tool for improving risk mapping related to the automatic repackaging and preparation of individual doses 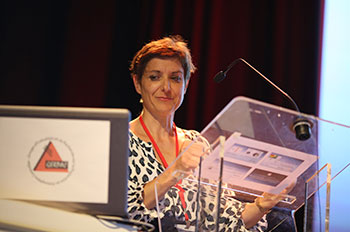 CESAME’s pharmacy, a psychiatric hospital in France, bought an automatic dispensing machine (ADM) to implement drug safety management. A risk mapping was set up prior its launch to secure the new process.

The study aims to update this mapping based on notified adverse events during the first ten months of production.

Controlling stage has a criticality scored 16, with means it’s urgent to set up corrective measures. These consist in a new space organization by partitioning locals, removing the phone from the production area and team reviews of the procedure “Implementation of automatic individual dose preparation”. In the event of these actions being insufficient, purchase of a controlling automaton will be considered.