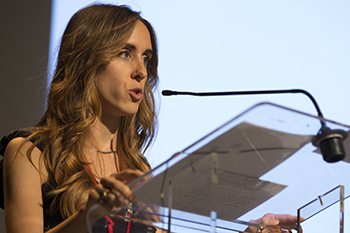 Hazardous drugs (HD) traces are measured in most hospitals that perform environmental surveillance. Uncertainties exist regarding the cleaning agents and procedures needed to completely remove HD contamination. The objective was to evaluate the efficacy of four cleaning solutions and two types of mops in reducing contamination on a floor contaminated with a predetermined amount of cyclophosphamide (CP).

This pilot study was divided into three steps: 1) the voluntary contamination of a pre-delimited area on the floor (3600cm2) with a pre-established quantity of cyclophosphamide (20μg); 2) the cleaning of the predelimited area using a cleaning scenario. Eight cleaning scenarios were performed: two cleaning mops (disposable and non-disposable) were used to apply four different cleaning products (detergent, quaternary ammonium, sodium hypochlorite, hydrogen peroxide); 3) the quantification of CP detected on the pre-delimited area.

Sodiumhypochlorite, hydrogen peroxide, quaternary ammonium and a detergent applied with a disposable or a non-disposable mop were efficient to reduce the CP concentration on the floor contaminated with a predetermined quantity of CP. However, no cleaning scenarios was able to remove 100% of CP after one cleaning session. Further studies are required to identify an optimal strategy.