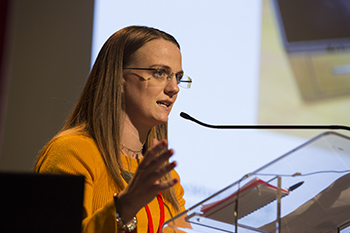 The mean and the standard deviation were calculated for each of the 30 samples Fig. 1. A paired 2 tailed T- test was then carried out on the data.

The LSAPCs that have a flow rate of 1cfm take 35 minutes to sample 10 100L samples which would be typical of one isolator hatch. This means it could take roughly a total of 1 hour and 45 minutes to complete ‘at rest’ testing of one isolator. An entire unit may not be able to manufacture at all for a whole day during routine annual testing which is not ideal for such busy units who are already under a lot of pressure. The LSAPCs that have a flow rate of 75L per minute would roughly take 40 minutes to complete ‘at rest’ testing which is a full hour less than the slower 1cfm flow rate particle counters. There is not a significant statistical difference between the slower rate particle counter and the faster rate particle counter. Therefore using the faster flow rate particle counters can dramatically reduce time spent testing the clean room and clean air devices for airborne particle contamination and therefore reduce the disruption to manufacturing.